I am a member of the Institute of Mathematical Optimization at the Faculty of Mathematics of OVGU Magdeburg. I studied applied mathematics at Trier University and received my PhD in the Operations Research Group of Sven de Vries. As a postdoc, I joined the research training group Algorithmic Optimization in Trier and worked in the Operations Research Group of Andreas S. Schulz at the Technical University of Munich.

My research belongs to the broad field of mathematical optimization and is a fusion of practical problem solving and theoretical abstraction. Currently, I am working in two major areas: On the one hand, the application of MIP and MINLP techniques for the solution of application problems from data science or computational statistics and, on the other hand, the development of algorithms for IP that rely on techniques from complex analysis in several variables. 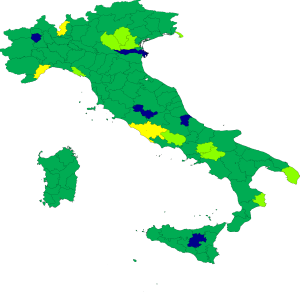 The census conducted in Germany in 2011 was the major motivation to study computational statistics and, for example, stratified sampling problems. Here, a sample is drawn (for instance 10 percent of the population) which has to be distributed among the population in such a way that the overall variance is minimized and certain structural and legal constraints are respected. Solving optimal allocation problems and their generalizations is important in many data-driven applications. The map on the left illustrates an Italian business survey and is taken from a project with my colleagues Ralf Münnich and Martin Rupp. 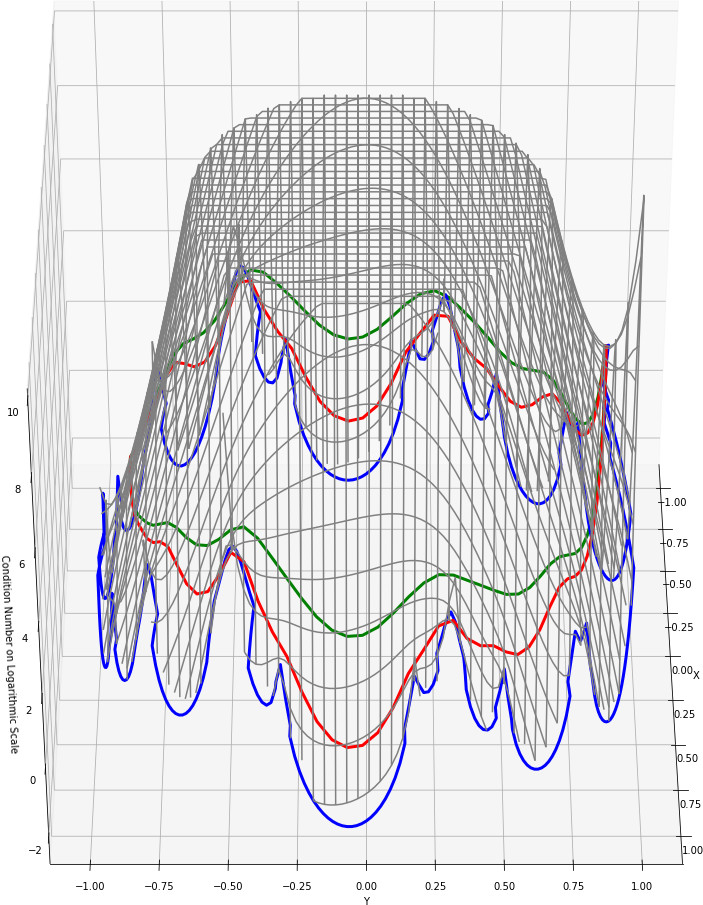 I study integer linear programming problems with the additional restriction that all input data has non-negative entries. For these problems, I have developed a novel solution approach which relies on results from the field of analysis in several complex variables. Both fields seem to be unrelated at first sight and the project connects pure mathematics and optimization theory in a beautiful way. In particular, the path independence of complex integrals can be used to improve the numerical performance of the method, as depicted in the picture. This research is part of my project An Analytic Computational Solver for Integer Programming funded by the Volkswagen Foundation in their Experiment! initiative.

In the last three years, I have presented my work at the following occasions:

I am an associated member of the DFG research traning group Mathematical Complexity Reduction (MathCoRe) at OVGU.